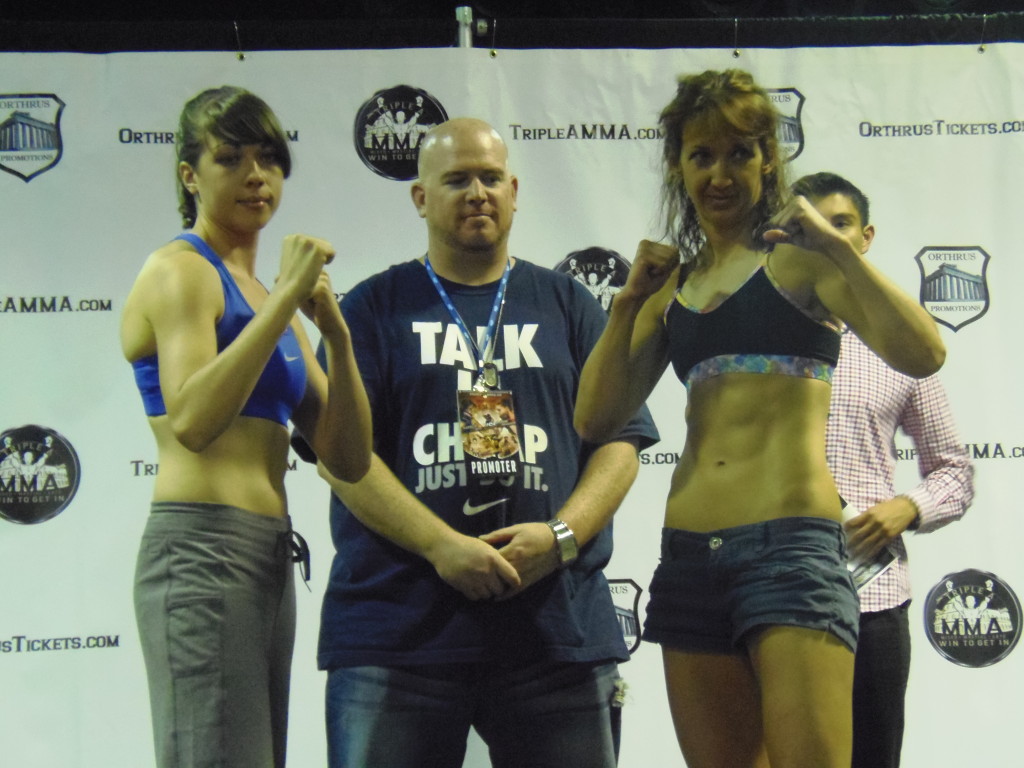 We taken the short drive up north to the Camel Rock Casino for the weigh-ins, for tomorrow night’s Triple A MMA VII: Rock Stars. This event will feature a first for the promotion as the Ladies take center stage. Santa Fe’s Natalie Roy (1-0) clashes with late replacement for Nohime Dennison, Belen’s Brittany Horton (0-1). Last thing to do before the fight is hit the scales an make if all official.

The main event: Roy at Triple A MMA V: Redemption at the Rock, made her pro MMA debut scoring a 1st round TKO of Nikki Lowe. Horton is taking this fight on 5 days notice and has not fought in MMA since a 2011, Jackson’s MMA Series 4, 1st round TKO loss to Jodie Esquibel.

The co-main event: Wilson looks to get back in the win column after losses to 3 ultra tough opponents, while Perez is coming off a stoppage loss to Andres Quintana; that came after a submission win over Wilson’s teammate Michael Gallegos. 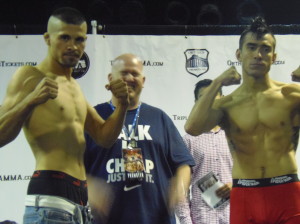 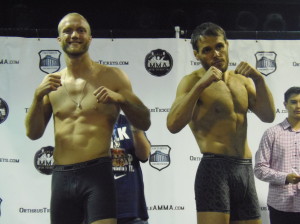 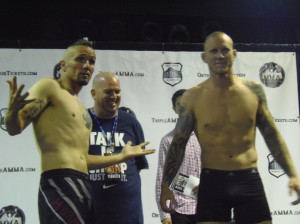 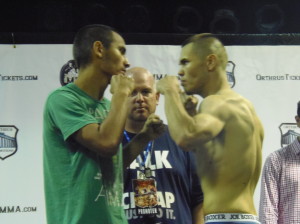 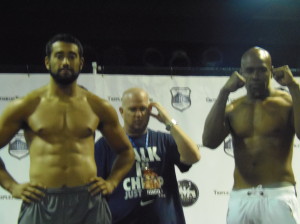 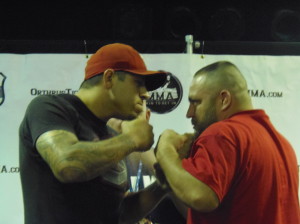