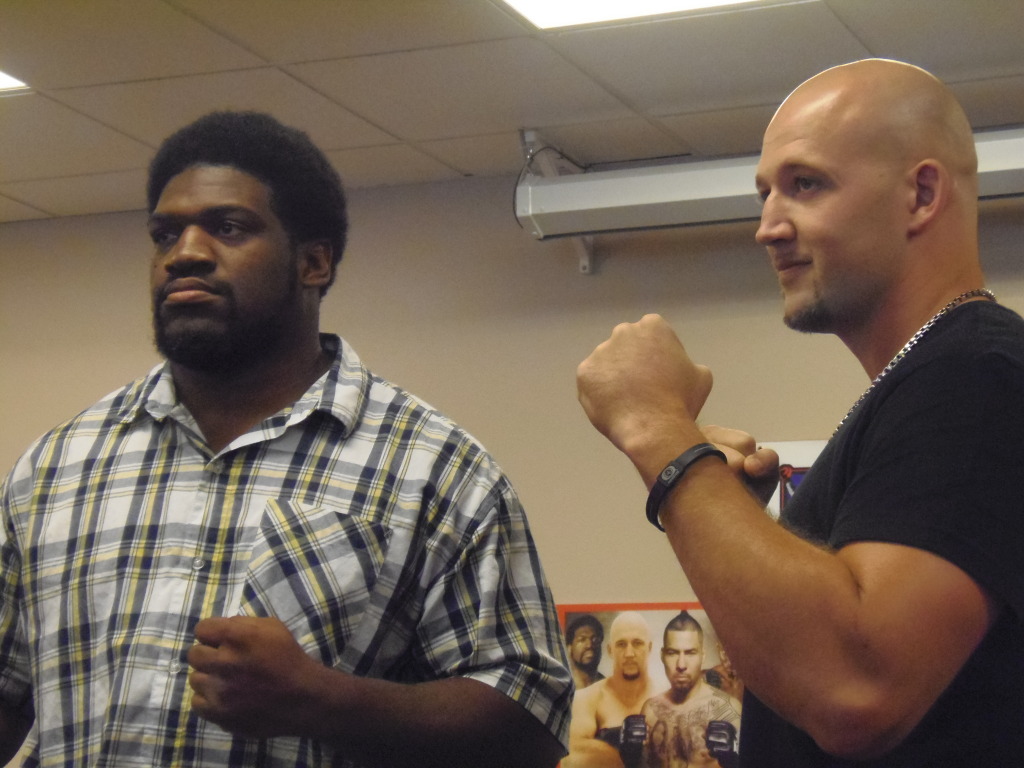 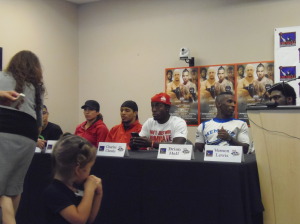 The new updated card for the event was announced with a few changes.

Highlights from the PC- 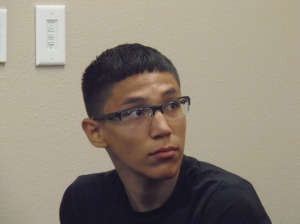 Amateur Slade Ring said he was grateful to be on such a big card.

Norma Rueda Center said that she’s happy to be fighting in New Mexic o where she trained fro some time.

Jordan Espinosa is confident that he is more well rounded then Rafael “Barata” De Freitas. 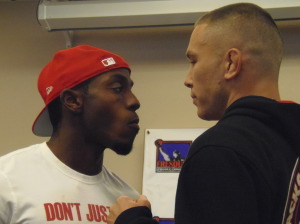 Charles Cheeks is excited to get his first Legacy “W”. Both Charles Cheeks & Donald Sanchez have there sites set on stealing the show with a Fight of the Night performance. 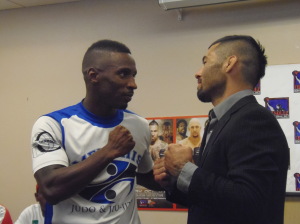 Memphis police officer Brian “The Law” Hall has taken this Legacy Flyweight bout with Damacio “The Angle Death” Page on 3 weeks notice, and his happy to have Page try to arrest him. 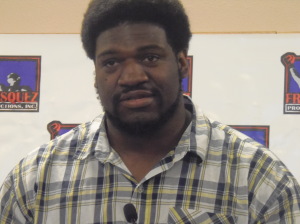 Vernon Lewis say that he’s going to make Cody east pay for the time he was away from his family training for this fight, his first fight with a true camp.

Cody “The Freight Trian” East told Lewis he’d help get Lewis back to his family quickly by knocking him out in the 1st rd.