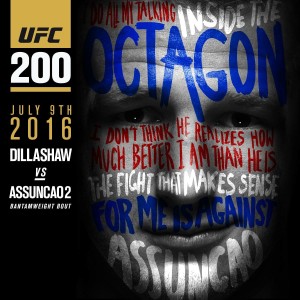 Former UFC Bantamweight champion TJ Dillashaw  (12-3) will be returning to the octagon July 9th, looking to avenge a loss from nearly 3 years ago.

Assuncao is on a 7 fight win steak but due to injury hasn’t fought since October of 2014. Following CThe win over Dillashaw, Assuncao then scored decision wins over Pedro Munhoz and Bryan Caraway. 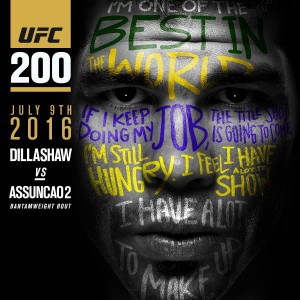