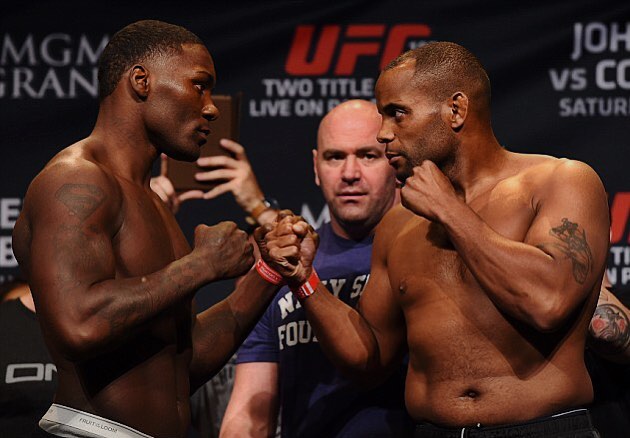 The UFC will be back in Toronto Canada, at the Air Canada Centre, on December 10th with UFC 206, which will see a highly anticipated title rematch.

At UFC 187 Daniel Cormier submitted Anthony Johnson to win the vacant UFC Light Heavyweight World Championship. Since then Johnson has won 3 fights in under 7 minutes of action scoring first round knock outs of Ryan Bader and Glover Yeixeira, while Jimi Manuwa made it briefly into the second round.

Since the win over Johnson, Cormier has escaped from Alexander Gustafsson with a split decision victory at UFC 192 and defeated short notice replacement for Jon Jones, Anderson Silva at UFC 200, with a unanimous decision. 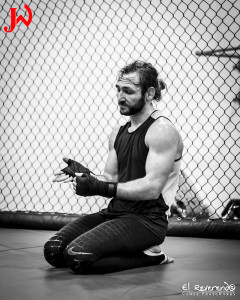 In a exciting Lightweight bout that was also announced, Landon “Groovy” Vannata will enter the octagon for the 2nd time, with this next battle being against John “The Bull” Makdessi. Vannata is a explosive, athletic, precision striker, with a submission game, who on days notice made his octagon debut against Tony Ferguson. The fight would eventually see Ferguson get the win via submission, but not before Vannata was able to showoff some of his skill set and nearly pulled off the upset. Makdessi is a classically technical Kickboxer, who’s coming off a split decision win over Mehdi Baghdad, ending a 2 fight skid. 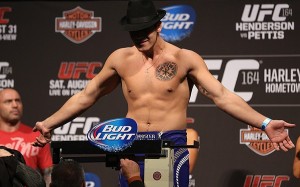 The Light Heavyweight division needs contenders and one could emerge as Nikita Krylov and Misha Cirkunov will square off. Krylov is on a 5 fight win streak, coming off a knock out of touch vet Ed Herman and having rear naked choked his 3 previous foes. Cirkunov is on a 7 fight win streak and is 3-0 in the UFC, with wins over Daniel Jolly (ko), Alex Nicholson (sub), and Ion Cutelaba.