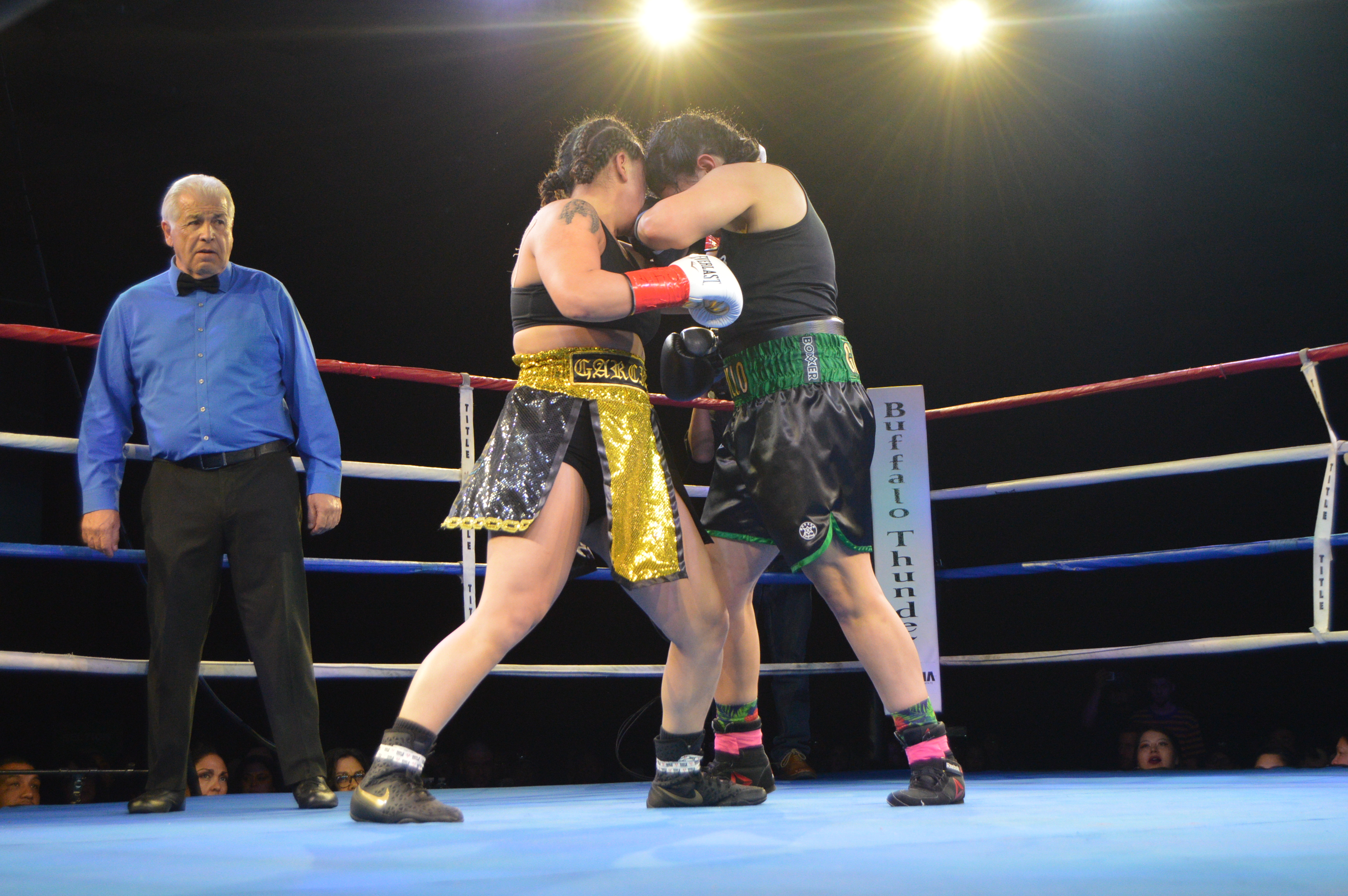 The main event is still intact, but sixty percent of the card has changed.

The opponent search for “Irish” Bryant McClain has concluded with Daniel Flores, from Pop Crego JSC Memorial Boxing Gym. This will their third encounter, with McClain winning highly contested decisions in the first two encounters.

After a few opponent changes Jordanne “OMG” Garcia with face Karina Mendoza in a trilogy bout. Their first fight in January of 2018 was scored a draw, Karina says she won. The second fight, which took place two months ago at “Cold War 5” saw Garcia win a unanimous decision. The third fight is to settle the debate.

Opening up the card will be the pro debut of the Hector Munoz trained Clinton Chavez, who’ll face Santa Fe, NM, Mark Jimenez, who after two pro bouts is still fighting for his first win.