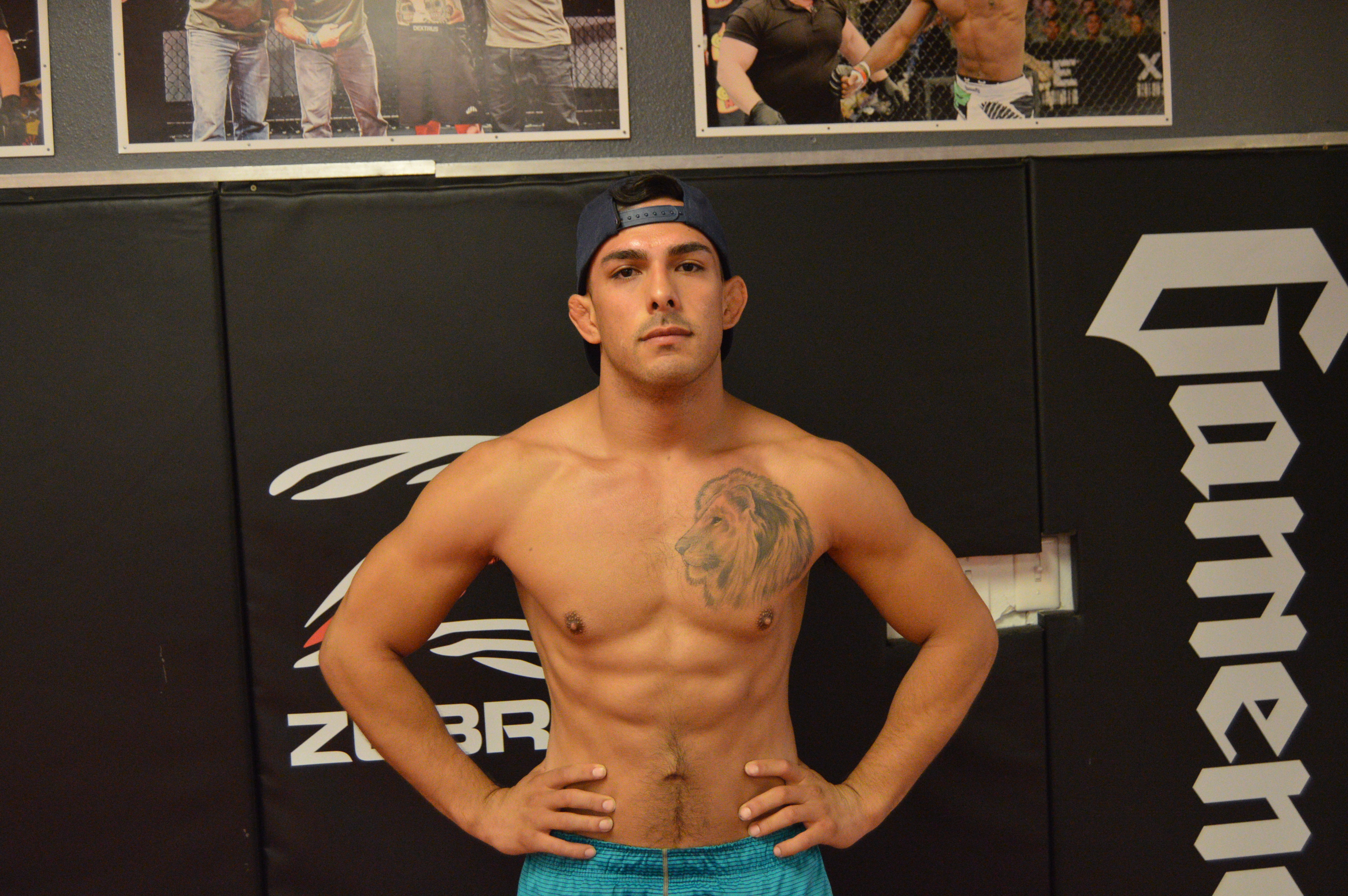 September 28th Chris Rojas makes his pro debut against Allen Olivas at KCFA in Kansas City, Missouri. The man nicknamed “Rumble” talks about the upcoming fight, how hes improved as a martial artist, and his goals for his first year as a professional. During his amateur run the former Valley Viking & La Cueva Bear has fought at 135 & 145, he lets us know which weight-class he’ll focus on as a pro.