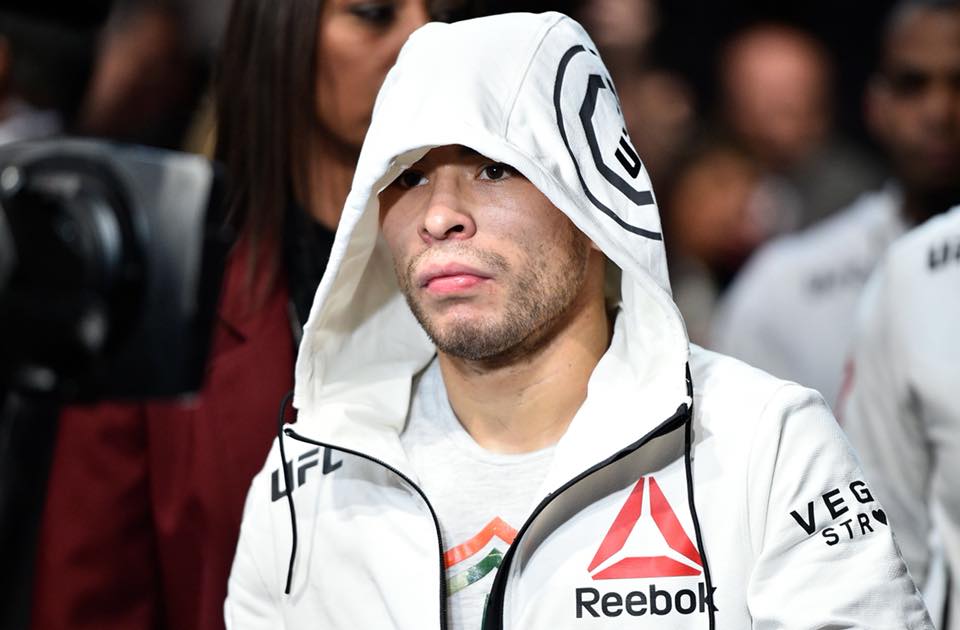 It would appear that we have our first bout set for UFC Rio Rancho, while officially not announced by the promotion.

On Facebook, Ray Borg has confirmed the rumors that he’ll be facing Rogerio Bontorin on February 15th. Stating, “I have always dreamed of fighting on the biggest stage in the world, in front of my home state. Feb 15th it’s going down at the star center in Rio Rancho! Oh yeah and we about to put all these flyweights on notice”, posted with a picture of himself & Bontorin.

It’s important to note that the fight will be at flyweight (125 lbs.). The division in which Borg challenged for the world title in October of 2017. After slew of fights being cancelled, for various reason, Borg decided to move up a weight class. At Bantamweight “The Tazmexican Devil” has lost a decision to Casey Kenney and beat Gabriel Silva by decision. The 26-year-old has six of his seven stoppage wins by way of submission.

Bontorin will head into New Mexico on a four-fight win streak. The 27-year-old earned his UFC contract with a submission win on season one, of the Brazilian version, of Dana White’s Contender Series. Bontorin won his official octagon debut by split decision, over Magomed Bibulatov. In August Bontorin busted Raulian Paiva open, forcing a doctor stoppage, for a first-round TKO victory.

UFC Fight Night at the Star Center in Rio Rancho, NM, is set for February 15th. Like other Fight Night events, this one will be streamed on ESPN+.