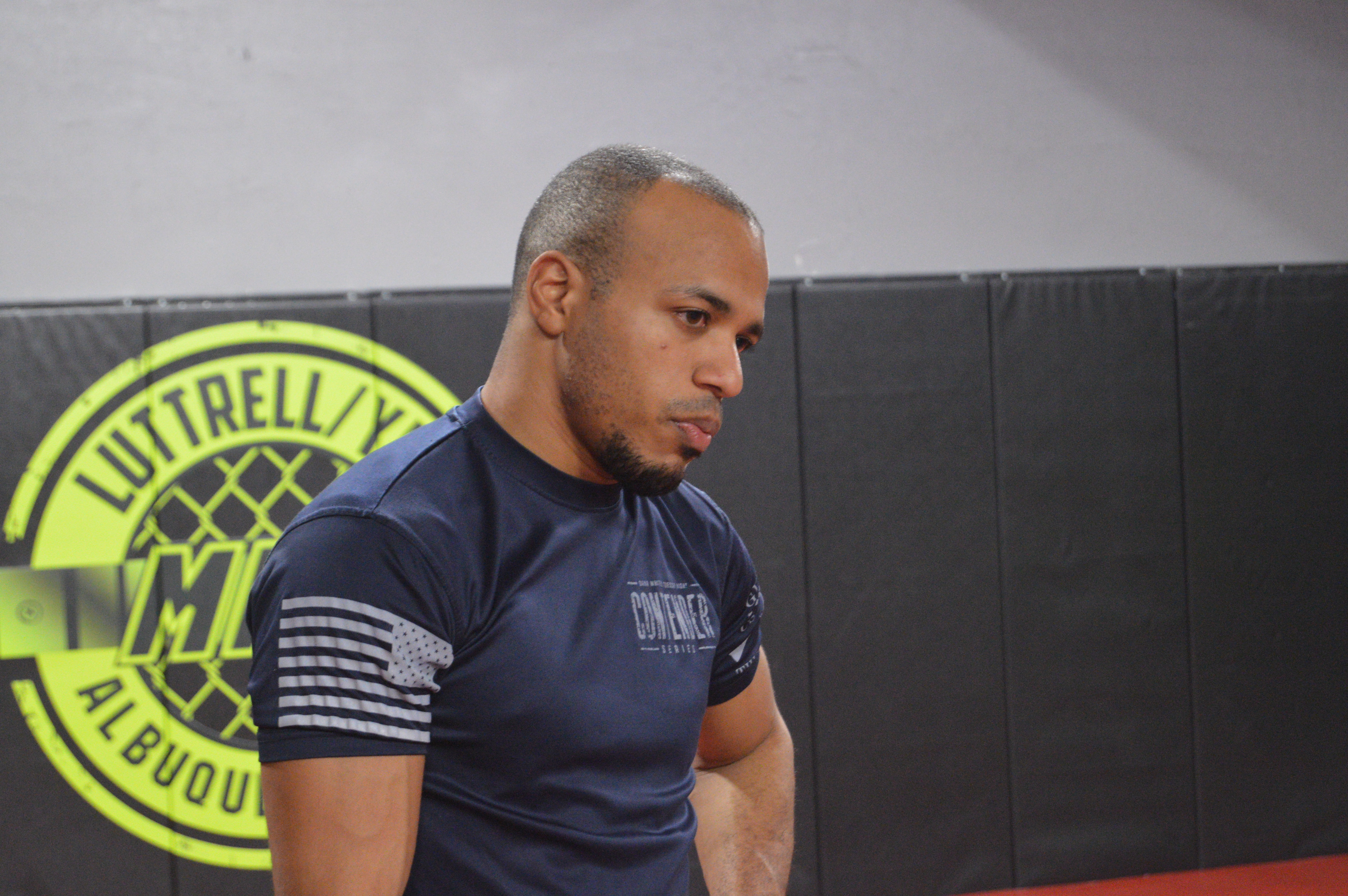 A trio of new additions have been announced for UFC Fight Night Raleigh.