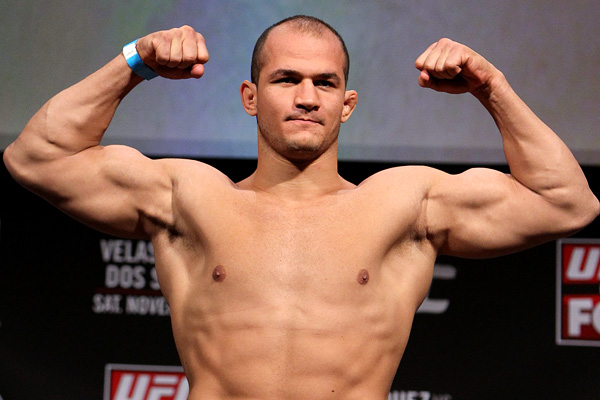 The card for the UFC’s August pay per view is staring to come together as we now have five-fight official for the card.

At heavyweight former champion number five ranked contender Junior Dos Santos squares off with number 6 ranked Jairzinho Rozenstruik. JDS has 15 of his 16 stoppage victories by knockout, while Rozenstruik has 9 of his 10 wins by knockout.

After nearly two years away from action due to a torn ACL, Felice Herrig returns to action to against Virna Jandiroba. In December Jandiroba collected her first UFC victory submitting Mallory Martin by rear naked choke.

The card has also gained the rematch of Mahomed Ankalaev versus Ion Cutelaba.  The first meeting in February ended under controversy from the ref mistaking Cutelaba’s ropa-a-dope for him being in danger, after a major flurry of strikes from Ankalaev.