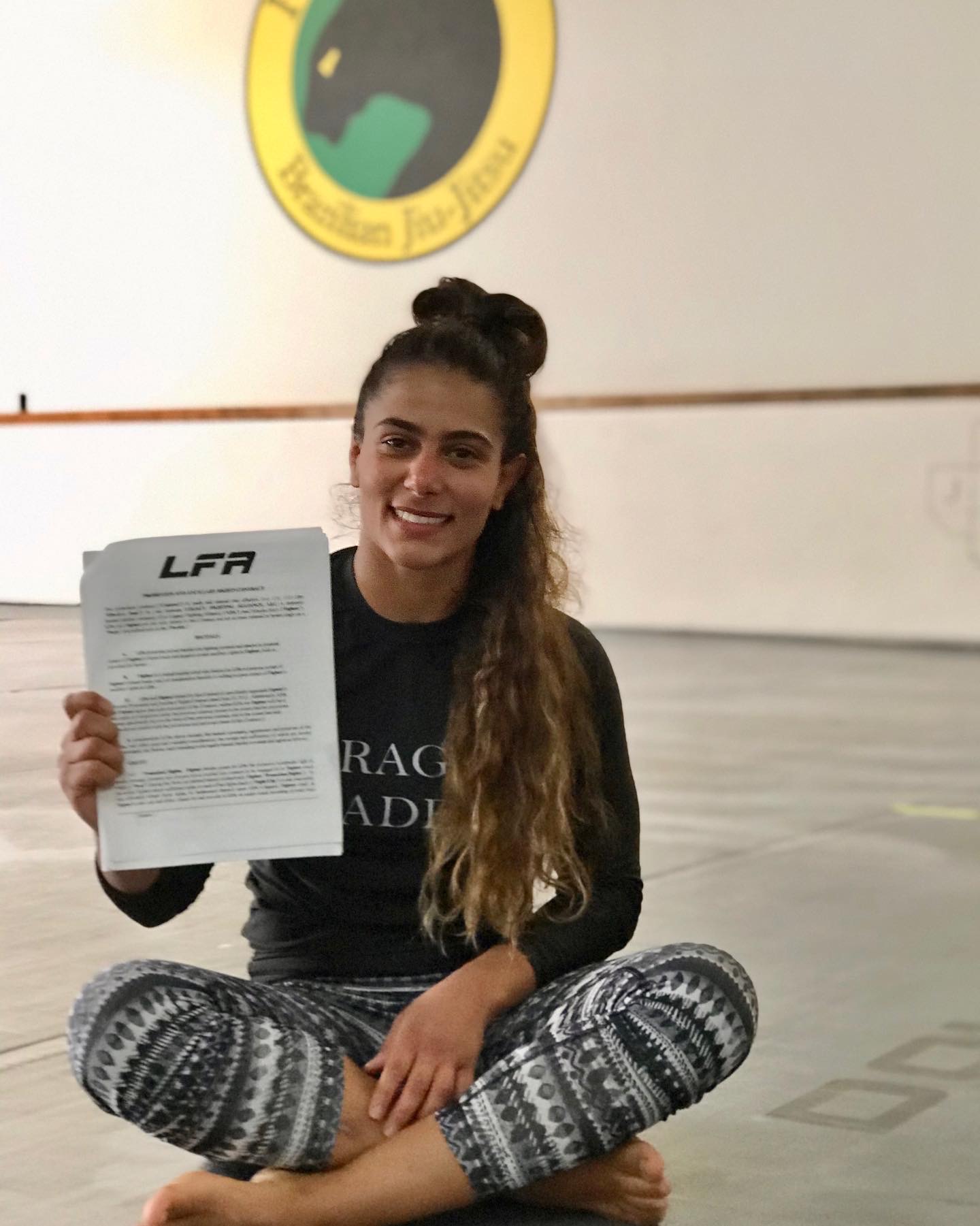 Hailing from São Paulo, Brazil, Ricci is 2-0 in MMA. The 25-year-old holds a black belt in Judo and is a brown belt in Brazilian Jiu Jitsu.

Ricci is use to the tournament scene having much experience and success in Judo and BJJ. Ricci pushes herself in the gym training along side UFC strawweight Mackenzie Dern.

No timetable for Ricci’s debut was announced. This is the perfect time for the LFA to be growing their women’s 115 lbs division as they’ll be crowing the division fist champion on July 17 when Sam Hughes faces Vanessa Demopoulos.