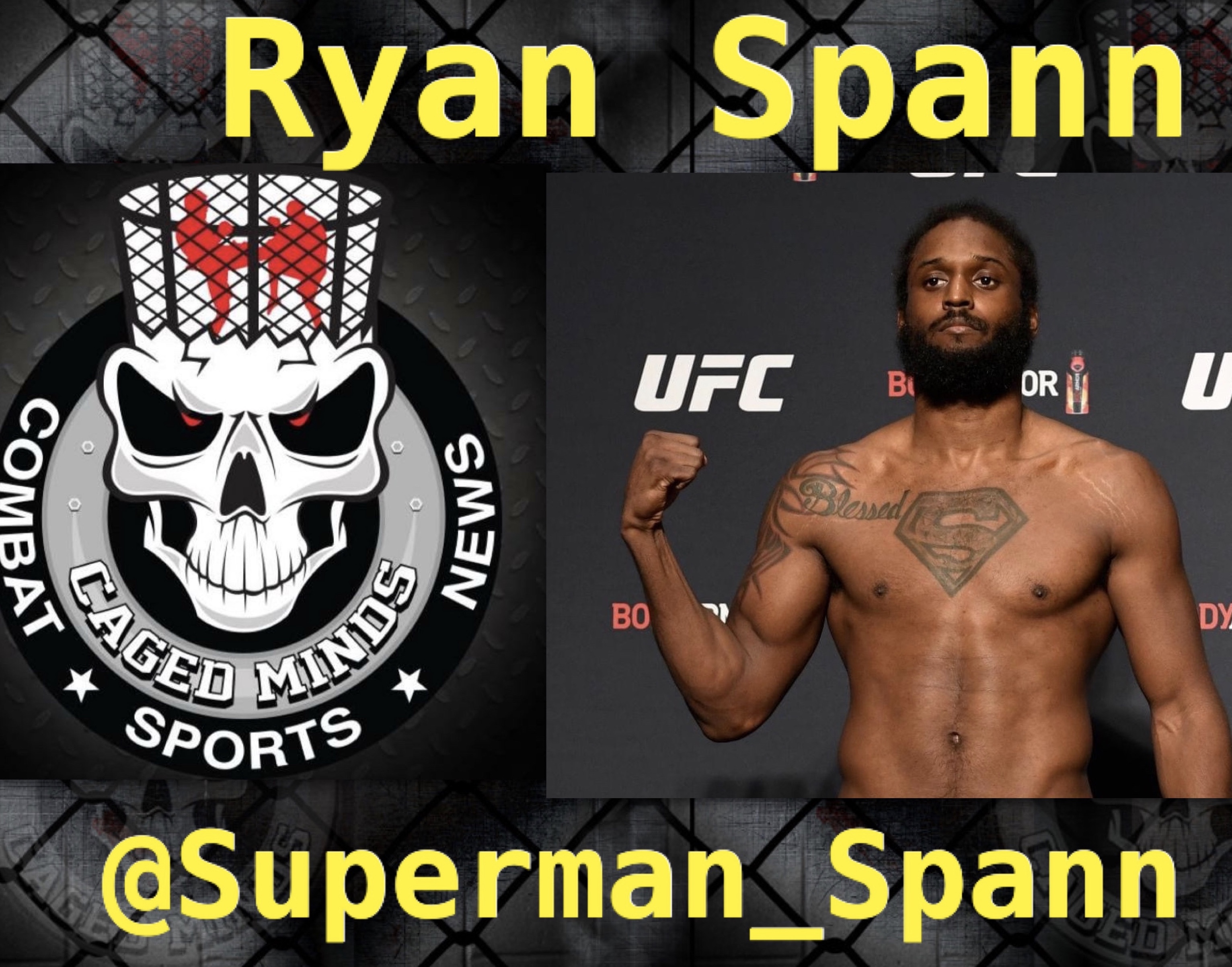 Ryan “Superman” Spann the number 13 ranked contender in the UFC’s light-heavyweight division joins Mika Frankl to talk about his eight-fight win streak and who he tried to fight, who he’d like to fight, and when he wants to fight again. Spann also talks about what he went through having three fights cancelled being fighting Sam Alvey at UFC 249. We touch on the fight with Alvey and what if the no audience was the same feeling has his fights on the Contender Series. We also touch on what fighter Ryan like to watch, what videos games hes playing, and his team at Fortis MMA.