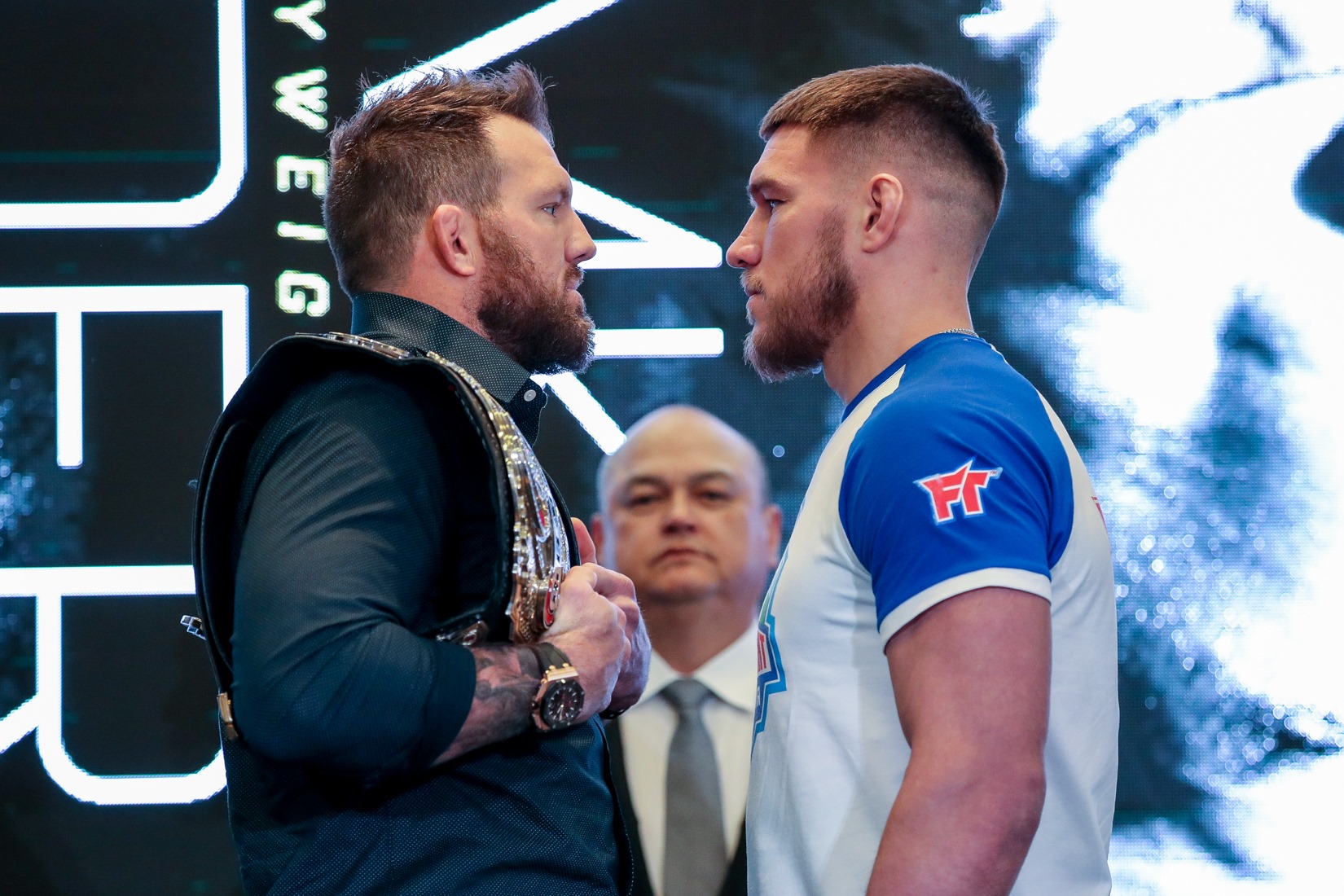 Multiple Division Champion Ryan Bader will be defending his first world title in the main event of Bellator 244.

August 21st at the Mohegan Sun Arena in Uncasville, Connecticut Ryan Bader will defend the Bellator Light-heavyweight title against Vadim Nemkov, a rebooking of what was expected to take place at Bellator 242 in May but was cancelled due to the Covid-19 pandemic.

This will be the first Bellator Light-heavyweight title bout since Bader’s only title defense, a second round TKO of Linton Vassell, back in November of 2017. Bader has spent his last four fights at heavyweight asserting dominance over the division, winning the championship & World Grand Prix, defeating “King Mo”, Matt Mitrione, & the legend Fedor Emelianenko. Nemkov is on a six-fight win streak, that includes being 4-0 in Bellator with three finishes. In his Bellator debut, Nemkov knocked out Philipe Lins. He followed it up with by TKO-ing former champion Liam McGeary with Leg Kicks. Nemkov took down a second champion getting a decision win over Phil Davis at Bellator 209. And is coming off submitting former middleweight champion Rafael Carvalho.

The card is also expected to see UFC & Combate vet Erik Perez, who has wins in five of his last six fights takes on ”Gentleman” Josh Hill, who’s won three in a row including stopping Jesse Arnett & submitting Gilberto Aguilar.