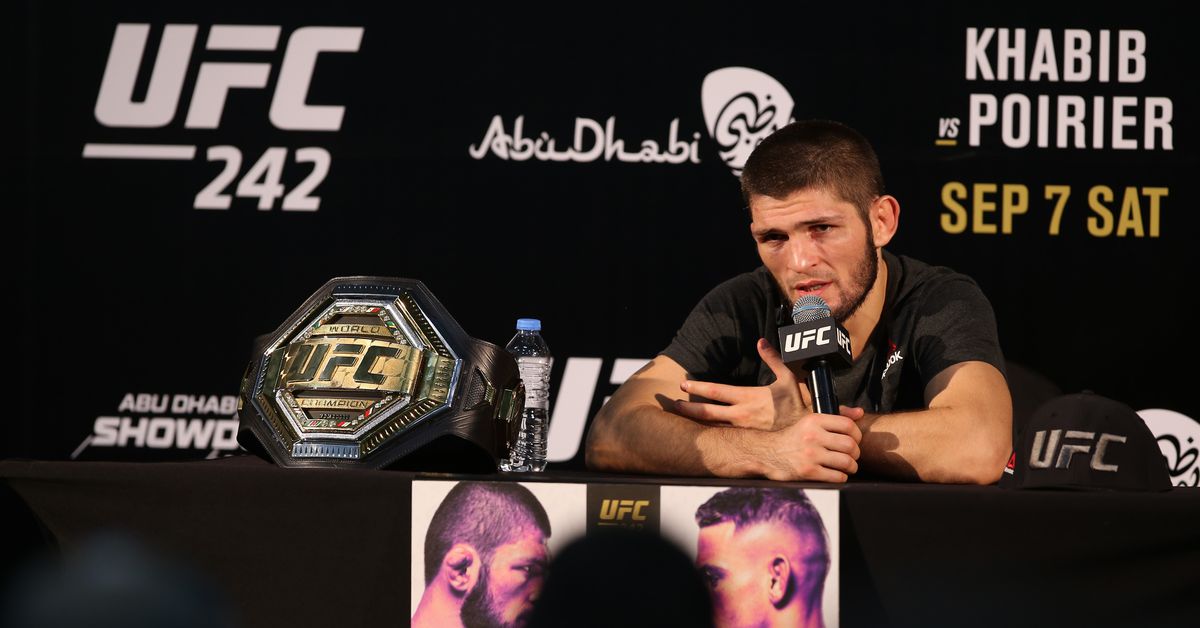 The news was first reported by CNN and is surprising considering recent reports had surfaced suggesting Nurmagomedov was going to be taking some time off to mourn the recent loss of his father from complications due to Covid-19.

A location for the fight has not been finalized but the date will be October 24th.

Nurmagomedov (28-0) was scheduled to face Tony Ferguson at UFC 249, but Covid-19 forced those plans to be pushed aside. Gaethje (22-2) would replace Nurmagomedov at UFC 249 scoring a 5th round TKO of Tony Ferguson to capture the interim UFC lightweight title.  It was the 19th knockout out victory in the career of the former WSOF champion. Nurmagomedov was last in action at UFC 242 this past September on Yas Island, where “The Eagle” defended the UFC title for the first time submitting Dustin Poirier.