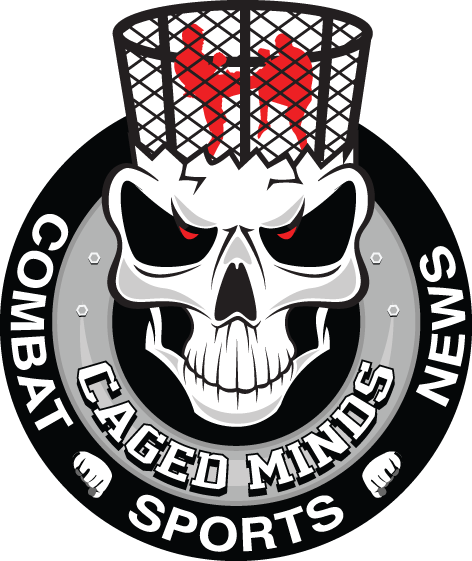 Today in the news the UFC has signed a heavyweight bout for January 16th. Sean Woodson returns to the octagon in November. Coming off arguibaly the greatest knockout in UFC history Joaquin Buckley has been booked for a quick turnaround. Don’Tale Mayes get a new opponent for November 14th. UFC 256 will have two title fights. The co-main event has been announced for XFC 43. And the whole card has been announced for LFA 94.