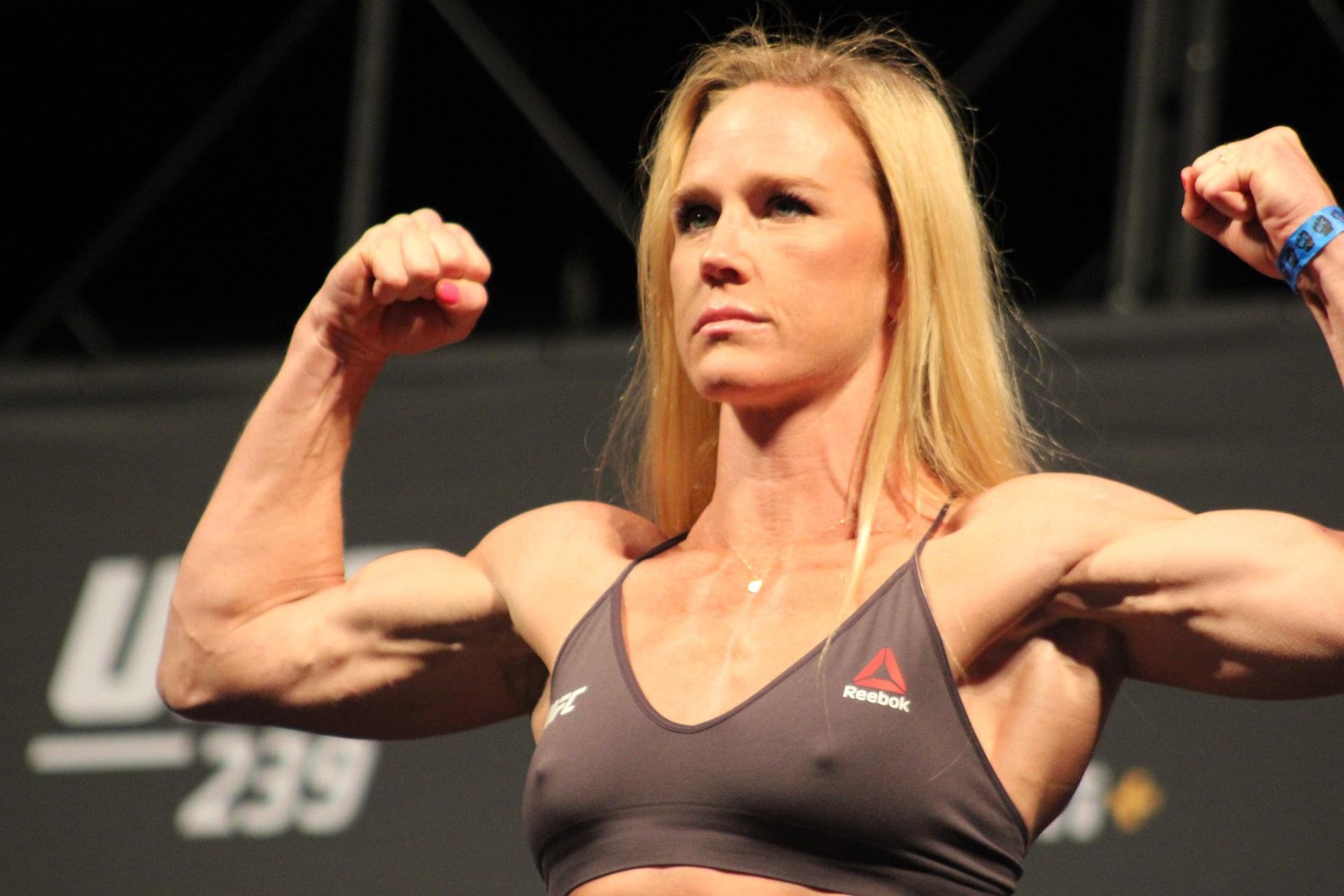 Two of the UFC’s top Women’s Bantamweight contenders will square off May 8th.

Holm is most well-known in the MMA community for pulling off one of the biggest upsets of all time, handing the Ronda Rousey her first professional loss. The 39-year0old New Mexican is former multiple time Boxing world champion went 2-0 in the octagon in 2020. At UFC 246 Holm beat Raquel Pennington for the second time by unanimous decision. In October, Holm made it back to back wins by defeating the hottest name in the division, Mexico’s Irene Aldana by unanimous decision.

Pena came off TUF 18 winning her first three official UFC fights including a ground & pound thrashing of Milana Dudieva. On the verge of a title shot, Pena was submitted by Valentina Shevchenko to halt her raise. Pena then took time off to start her family. Pena returned to the octagon in 2019 beating Nicco Montano by unanimous decision. AT UFC 257 Pena found her first finish since 2015 submitting Sara McMann by rear naked choke.

The UFC Fight Night on May 8th will also include a battle between Holly’s former teammates, as Donald “Cowboy” Cerrone facing Diego “The Nightmare” Sanchez.