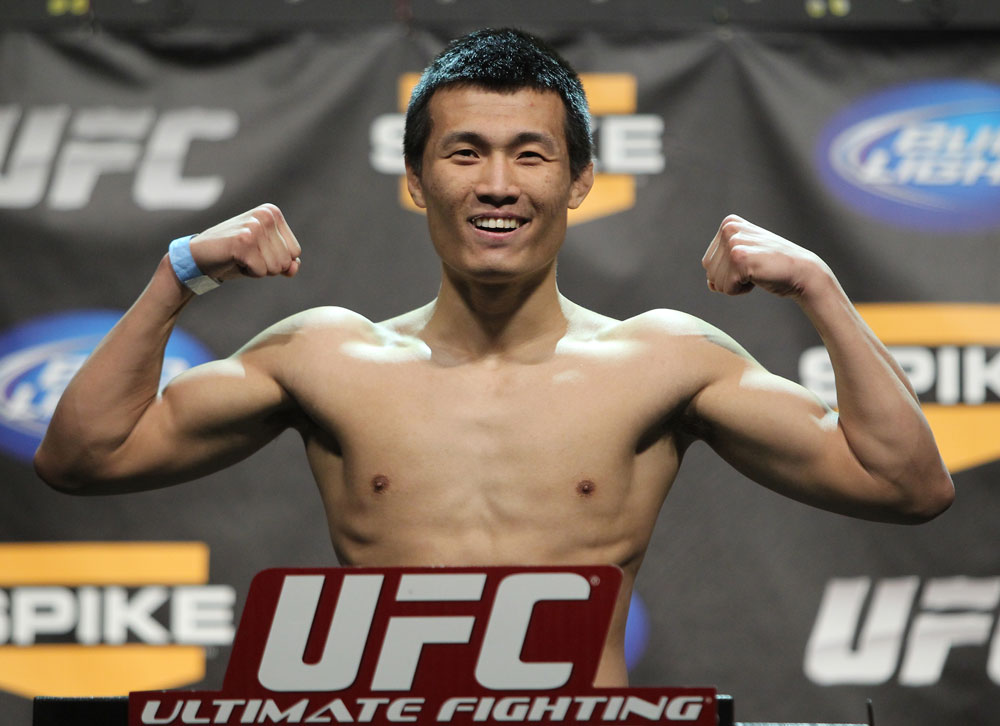 Jung (16-5) has his last three wins by first round knockout. Jung has an amazing 2019 stopping Renato Moicano and Frankie Edgar to land himself in a title eliminator. While things did go in Jung’s favor back in October against Brian Ortega the five-rounder again showcased the heart and will that has made Jung a fan favorite.

Ige (15-3) earned his UFC contract in 2017 on the Contender Series. After losing his Octagon debut in a absolute war with Julio Arce, Ige would ran off 6 straight wins. In March the Hawaiian fighter rebound from decision loss to Clavin Kattar by knocking out Gavin Tucker in 22 seconds.