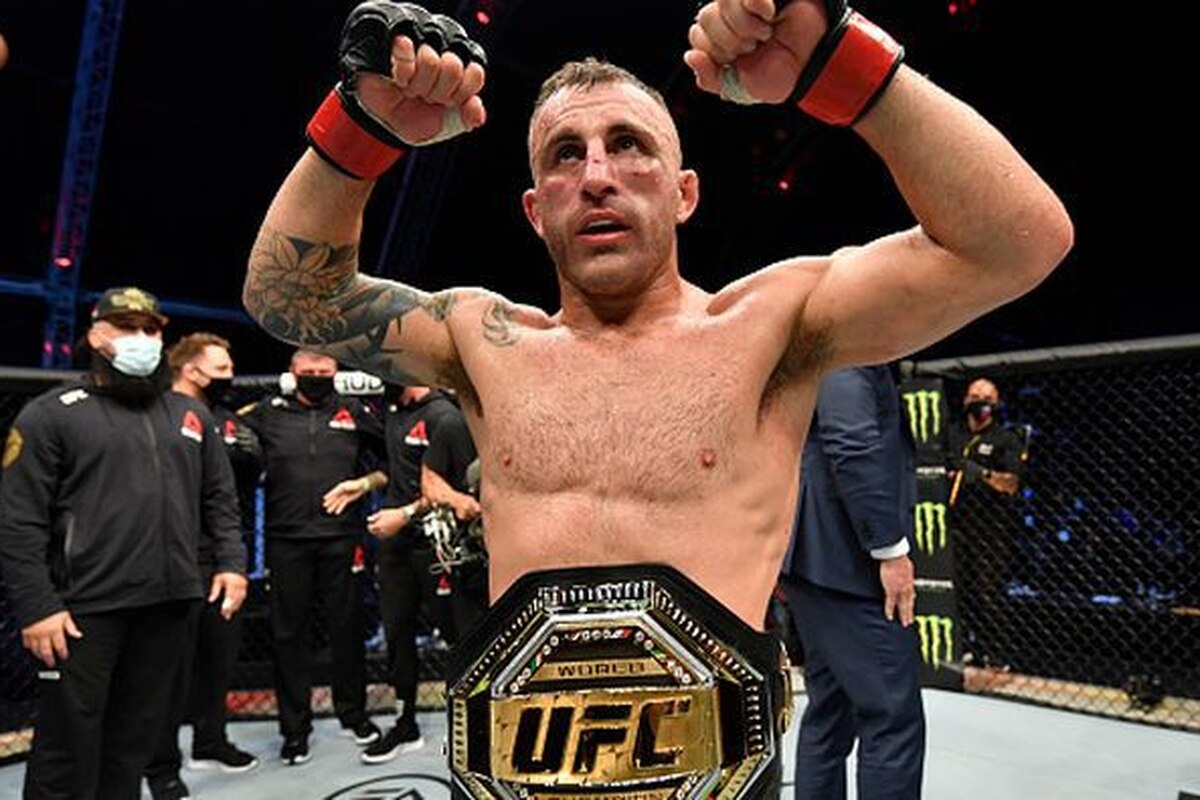 It’s been no secret that the UFC has been trying to secure the proper fighters to feature as coaches for the relaunching of The Ultimate Fighter.

The UFC has landed on featherweight champion Alexander “The Great” Volkanovski & number two ranked contender Brain “T-City” Ortega. The two has been scheduled to meet at UFC 260, but the fight was pulled from the card after Volkanovski tested positive of Covid-19.

TUF 29 will stream on ESPN+, featuring competitors at bantamweight & middleweight.