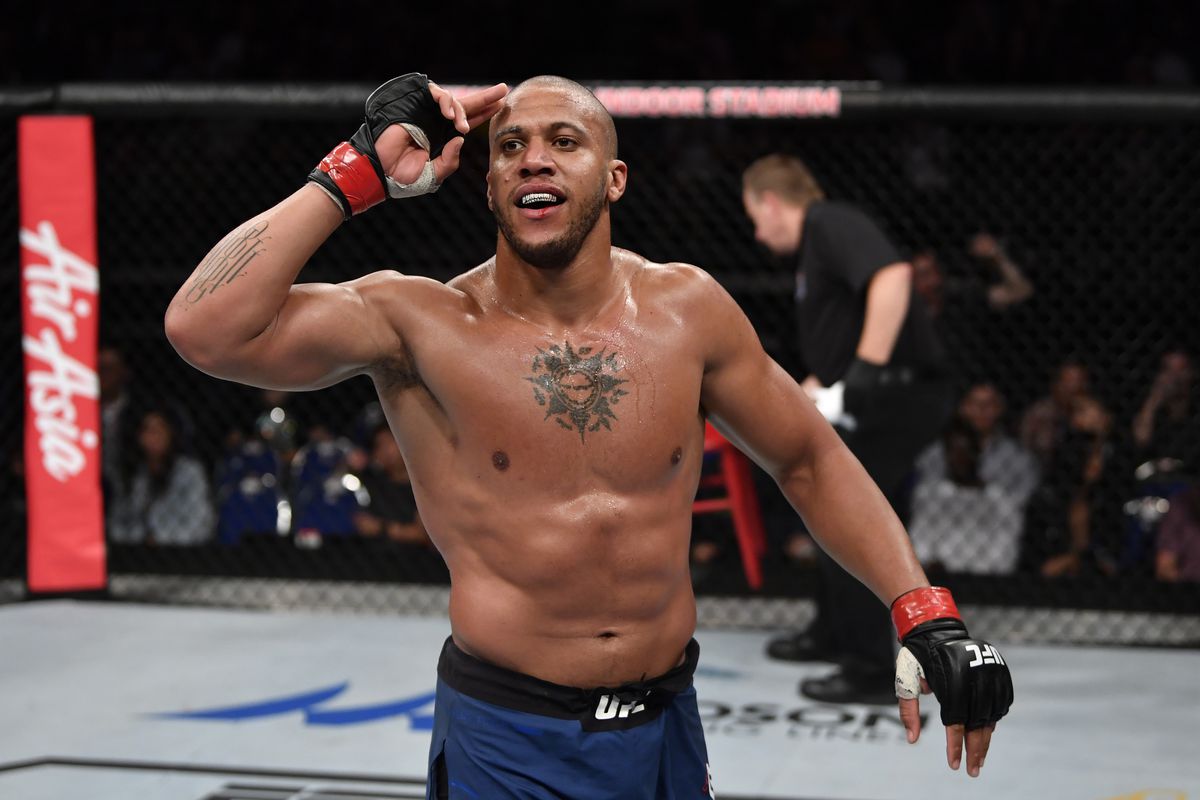 Volkov (33-8) is a former Bellator heavyweight champion from Russia. “Drago” has won seven of his nine fights in the UFC. The last two wins have both been second round TKO’s stopping Walt Harris & Alistair Overeem. The 32-year-old is a karate black belt with 22 wins by knockout.

Gane (8-0) has opened many eyes in his time with the UFC. The 30-year-old transitioned to MMA after 20 professional Muay Thai fights. Gane has proven to be a finisher getting the stoppage in 75% of his wins. Three wins coming by knockout coming from someone with a striking pedigree is expected but, its been the submission that have really struck a chord. The Frenchman has collected wins by guillotine, arm-triangle, & even a heel hook.