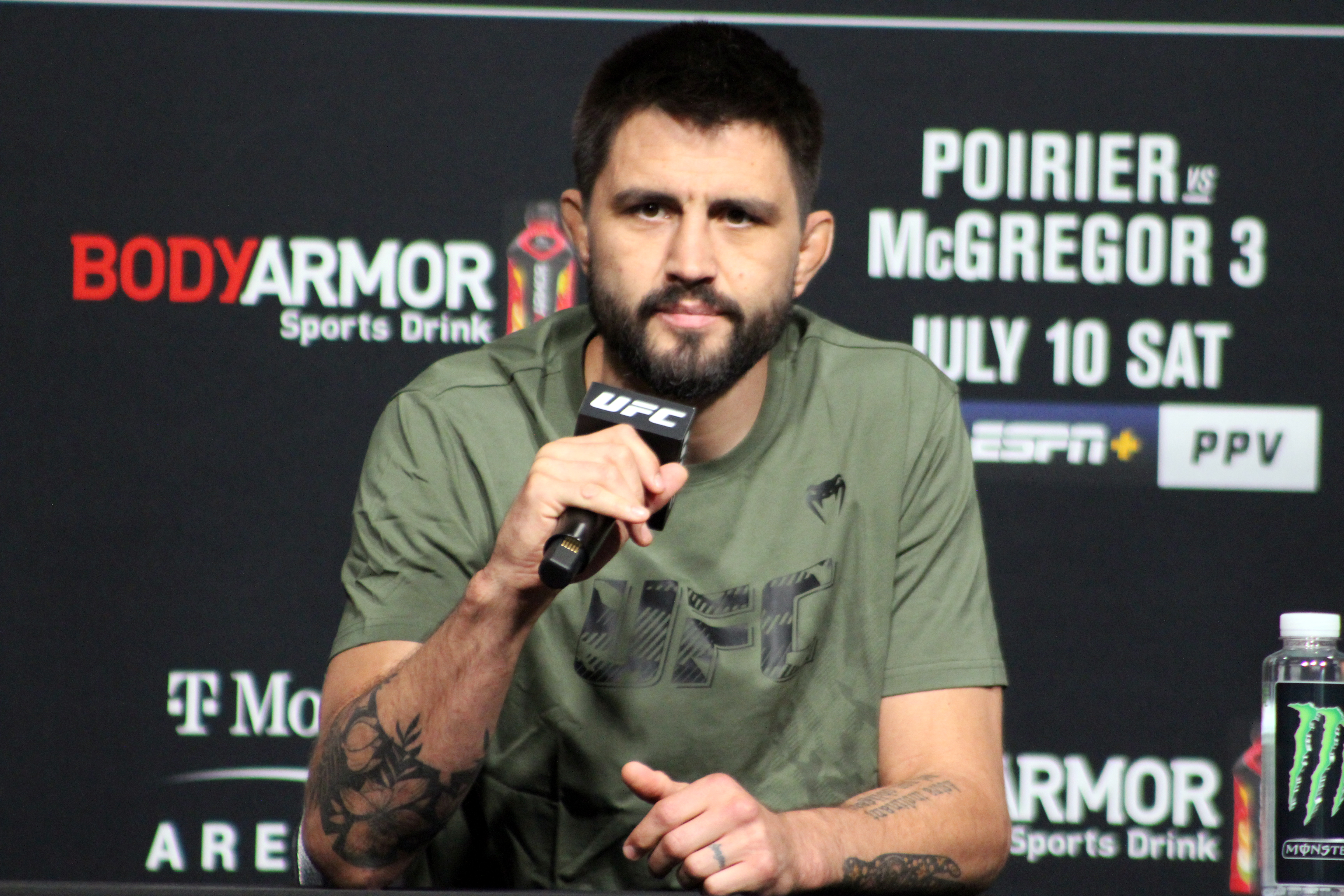 The news of Benavidez retirement came first from MMA Junkie who got the news from sources that said Benavidez had told the UFC to remove him from the USADA testing pool. His wife UFC correspondent basically confirmed the news on twitter.

The news of Condit’s decision came first from MMA Fighting who confirmed a report with Condit’s Manager Malki Kawa of Frist Round Management.

Joseph Benavidez made his pro debut in 2006. After racking up seven wins he joined the WEC where he stayed till the promotion merged with the UFC. In the WEC Benavidez challenged Dominick Cruz for the bantamweight title twice going to the cards both times. And fought for the UFC Flyweight championship four times including in the inaugural championship bout against Demetrious Johnson.

At 37 Benavidez ends his career 28-8, eight wins by knockout & nine by submissions, five by guillotine.

Carlos Condit made his pro debut in 2002 and after a couple fight on the New Mexico scene “The Natural Born Killer” was off to fighting in Japan & Hawaii. Condit signed with the WEC in 2007. After his first win with the promotion Condit was given a title fight. He would submit John Alessio to capture the WEC welterweight championship.

Three defenses later Condit relinquished the title to sign with the UFC. In 2012 on a four-fight win streak Condit beat Nick Diaz by to win an interim UFC welterweight title.  At 37 Condit ends his career 32-14, with 15 wins by knockout and 13 by submission.

Joseph Benavidez is on the lists for the greatest flyweights & bantamweights in UFC history, while Carlos Condit is amongst the greatest welterweight of all time.