This week in the UFC we have had a legend saying goodbye, a few injuries, a event cancelled, many fights re-booked, and many bouts announced 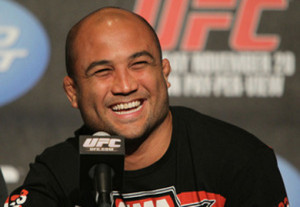 July 6- BJ “The Prodigy” Penn (16-10-2) has announced his retirement from MMA following a 3rd round TKO loss to Frankie Edgar in the main event of the TUF 19 Finale in Las Vegas, Nevada. “The Prodigy is one of two men, to have held UFC gold in 2 weight classes; having been champion at Lightweight (155) and Welterweight (170). 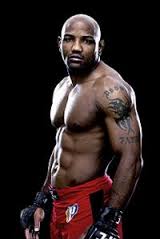 July 8- A match-up between UFC number 6 ranked Middleweight Tim Kennedy (18-4) and UFC number ranked 11 Yoel Romero (8-1) has been added to UFC 178, on September 27, in Las Vegas, Nevada. Kennedy has won all 3 of his UFC bouts and 4 straight, including a unanimous decision win over Micheal Bisping at the TUF Nations Finale. Romero is also on his own 4 fight win streak that includes (T)KO of Clifford Starks, Ronny Markes, and Derek Brunson.

July 8- Seth Baczynski (19-11) will welcome RFA vet Alan Jouban (9-2) to the UFC on August 16, at UFC Fight Night 47, in Bangor Maine. Baczynski is 7-3 in his last 10, but has lost 3 of 4, since a 6 fight win streak; that included 4 straight victories in the octagon. Jouban makes his promotional debut coming off consecutive wins over Armando Montoya Jr. (KO) and Ricky Legere Jr. (SD). 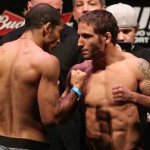 July 8- Last week it was reported that the UFC 176 main event of Jose Aldo defending the UFC Featherweight tile against Chad Mendes, was off due to Aldo suffering a neck injury. Now this week on July 8 the UFC officially announced that they couldn’t find a suitable replacement main event and that UFC 176 has been canceled. Aldo vs. Mendes II is still expected to happen once the champion heal, at a different venue. UFC 176 was going to be on August 2 at the Staples Center in Los Angeles, California, but now the event joins UFC 159 as the only 2 canceled events in the promotions history. 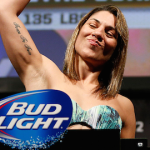 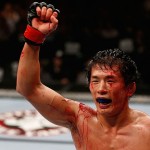 July 8- UFC 178 will see the return of former UFC and WEC Bantamweight champion and currently 12th ranked UFC Bantamweight Dominick Cruz (19-1), who will be in action for the first time since a October 2011, unanimous decision win over Demetrious Johnson; which was his 10th win in a row. Welcoming back Cruz is Japans Takeya Mizugaki (20-7-2), who is the number 5 ranked UFC Bantamweight. Mizugaki has won 5 straight decisions, most recently defeating Francisco Rivera at UFC 173. 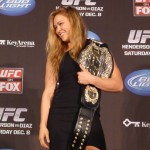 July 9- Coming out of UFC 165 besides having a busted sist that required 9 sitches, Women’s UFC champion Ronda Rousey who successfully defended her title in 16 seconds also has learned that the hand, her right is broken. Rousey after the fight also announced she has scheduled to have her knee drain. Rousey before the event had also suggested on taking some time to relax.

July 9- The middleweight bout featuring number 7 ranked Gegard Mousasi (35-4-2) and number 4 ranked Ronaldo “Jacare” Souza (20-3), that was to serve as the co-main event of now canceled UFC 167; has been moved to UFC Fight Night 50, on September 5 at the Foxwoods Resort in Ledyard, Connecticut. It’s unknown where the bout will fall on the new card. 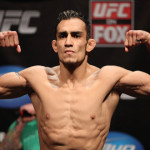 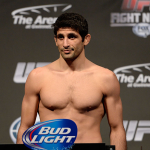 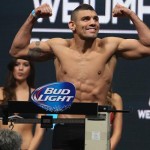 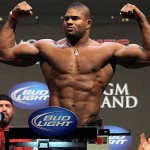 July 9- A Heavyweight bout pitting Alistair Overeem (37-13) vs. Ben Rothwell (33-9) has been added to the September 5th, UFC Fight Night 50 in Ledyard Connecticut. With a unanimous decision win over Frank Mir, at UFC 169, Overeem ended a 2 fight skid. Rothwell is 3-3 since joining the UFC, coming off a UFC 164 TKO of Brandon Vera, and a 9 month suspension for elevated levels of testosterone at UFC 164. 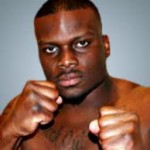 July 10- After a TKO win at the TUF 19 Finale, Derrick Lewis (11-2) called out Matt Mitrione (7-3), who was to fight the night before at UFC 175 against Stefan Struve, but the bout was canceled after Struve nearly fainted in the locker room. Lewis will get his wish to face Mittrione at UFC Fight Night 50 in Ledyard Connecticut. Lewis is 2-90 in the UFC and on a 8 fight unbeaten streak. Mittrione is 2-3 in his last 5 with knock outs of Philip De Fries and Shawn Jordan. 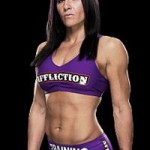 July 10- Women’s number 1 ranked UFC Bantamweight contender Kat Zingano (8-0) will return from an ACL tear at UFC 178 against number 8 ranked Amanda Nunes (9-3). Zingano’s last win was when she TKO’ed Miesha Tate in the 3rd round of what was a number 1 contenders match. Nunes is 2-0 in the UFC with TKO’s of Sheila Gaff and Germaine de Randamie. 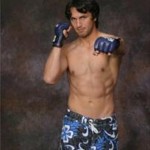 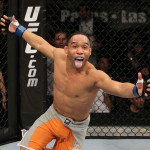 July 10- Top UFC Flyweight contender John Dodson’s 2nd chance at UFC gold, has been postpone with the announcement, that Dodson as had surgery for a torn ACL and will be out of action for about a year. 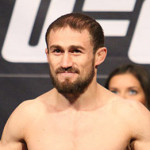 July 10- At UFC 174 Ali Bagautinov tested positive for EPO and has been suspended for 1 year. 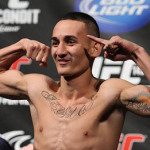 July 10- Max Holloway (9-3) will be replacing Ernesto Chavez (7-1) against Mirsad Bektic(8-0), at UFC Fight Night 49 on August 23, in Tulsa, Oklahoma. Holloway has ended a 2 fight skid with consecutive wins over Will Chope (TKO) and Andre Fili (SUB). Bektic is coming off a UFC debut decision win over Chas Skelly. 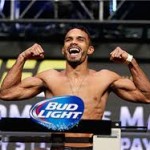 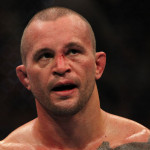 July 11- The newest UFC Fox Sports analyst is former UFC Welterweight Chris “Lights Out” Lytle (31-18-5), will debut at his new job at UFC Fight Night 45 on July 16, in New Jersey. 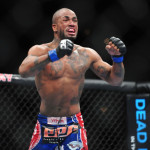 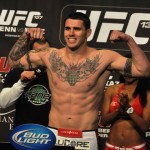 July 11- The UFC has added 2 new bout to UFC Fight Night 50 Chrsi Camozzi (19-8) will look to end a 3 fight losing streak when he meets Rafael Natal (17-6-1), who is coming off his own, back to back losses. Also in a rematch from a 2011 Lightweight bout that ended as a no contest Charles Oliveira (18-4) and Nik Lentz (25-6-2) meet for a 2nd time now at 145 lbs. Lentz at Featherweight has won 4 of 5, including a recent unanimous decision win over Manny Gamburyan. Oliveria has won 2 in a row submitting Andy Ogel and Hatsu Hioki. 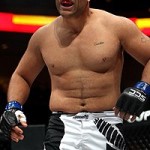 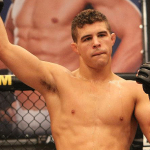 July 13- TUF live runner up Al Iaquinta (8-3-1) is set to meet TUF Brazil season 1 alum Rodrigo Damm (12-7) at UFC Fight Night 50 in Ledyard, Connecticut, on September 5. Iaquinta will be looking to bounce back from a UFC 173 submission loss to Mitch Clarke. At the TUF Brazil 3 Finale Damm’s 2 fight win streak was ended by a decision loss to Rashid Magomedov. 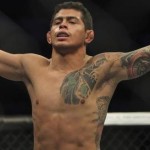