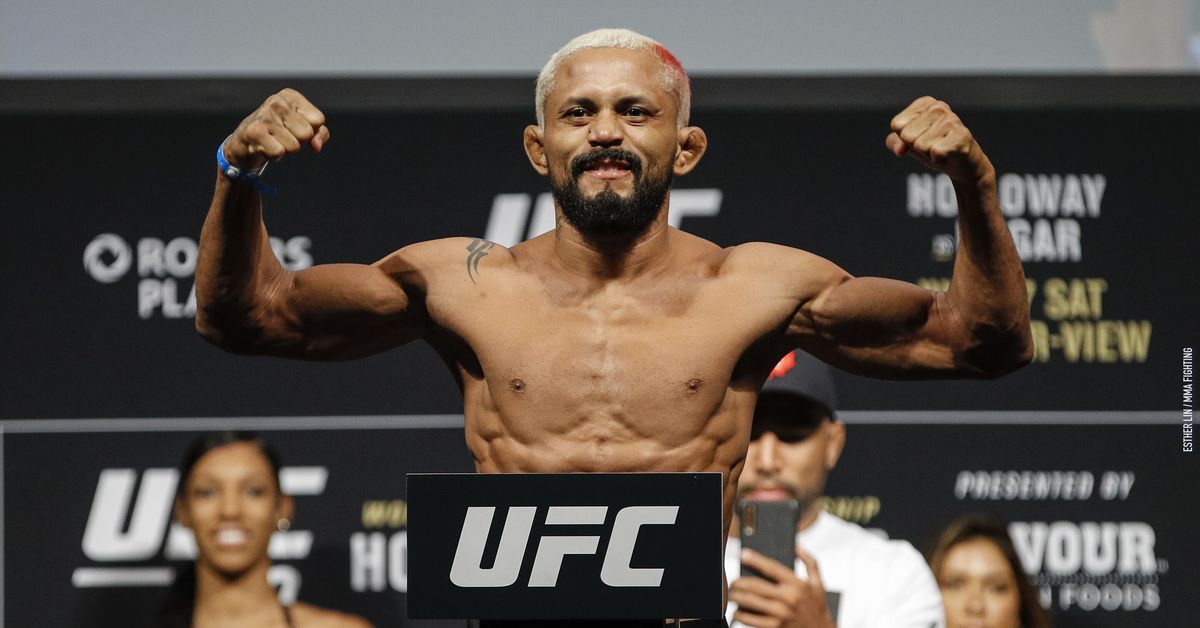 The main event for UFC 256 has once again changed.

The bantamweight title fight that was to see Aljamain Sterling challenging Petr Yan for the belt has been postponed. Champion Pet Yan was forced to withdraw from the fight due undisclosed personal issues. The contest is expected to be rescheduled sometime in 2021.

The UFC has moved quickly to secure a new headliner. Just hours after submitting Alex Perez for his first successful title defense, in the main event of UFC 255, Deiveson Figueiredo has agreed to defend his title against Brandon Moreno on December 12th. Moreno scored a first round of Brandon Royval in the UFC 255 featured prelim. Figueiredo is in five-fight win streak, while Moreno is unbeaten in his last five fights and rides a three-fight win streak.