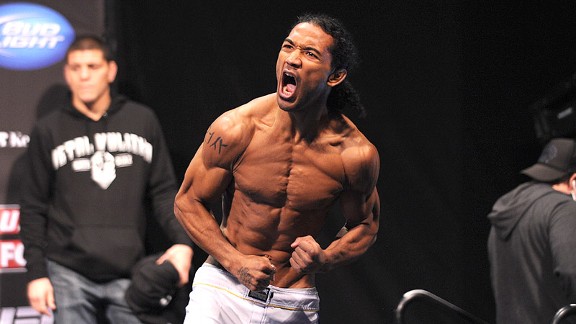 Henderson is coming off a knockout loss to Michael Chandler which ended a four-fight win streak. The MMA Lab’s Henderson will marke his fourth trip up to welterweight, where he has gone 2-1 submitting Brandon Thatch & beating Jorge Masvidal by decision, before losing a decision to Andrey Koreshkov in his promotional debut.