At UFC Fight Night 161, in Tampa, Devin “Brown Bear” Clark squares on with Ryan “Superman” Spann. I caught up with Clark, at JacksonWink, to talks about the upcoming fight. We also touch on what Devin went through when Ivan Shtyrkov was pulled from their fight after the weigh-in’s. How long it took to get the Darko Stosic put together, and how that fight played out. How much of a relief it is to have this fight in the country. Devin also talks about how he feels thing have started clicking recently, and his goal of clearing out the division before earn a title shot. 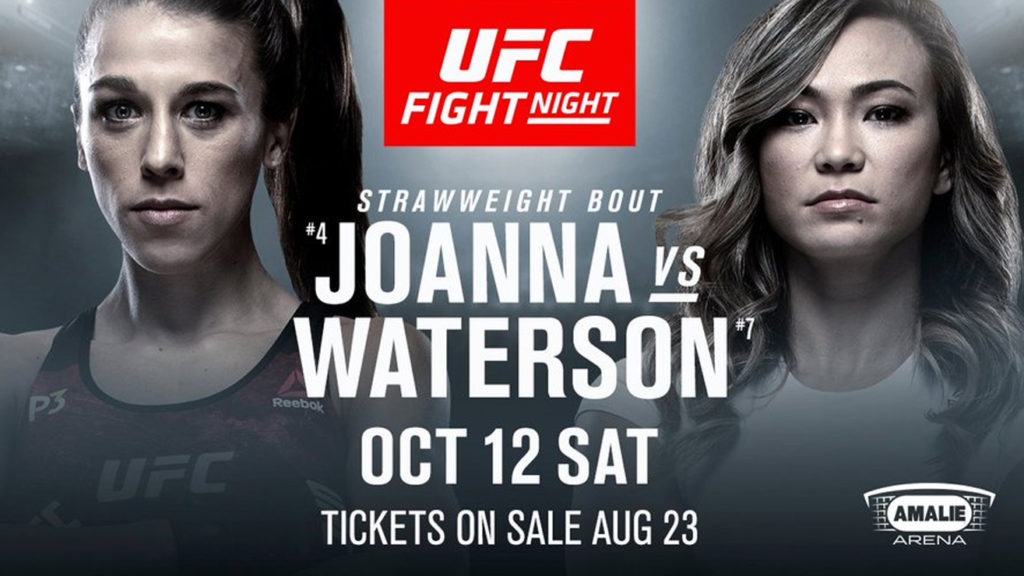