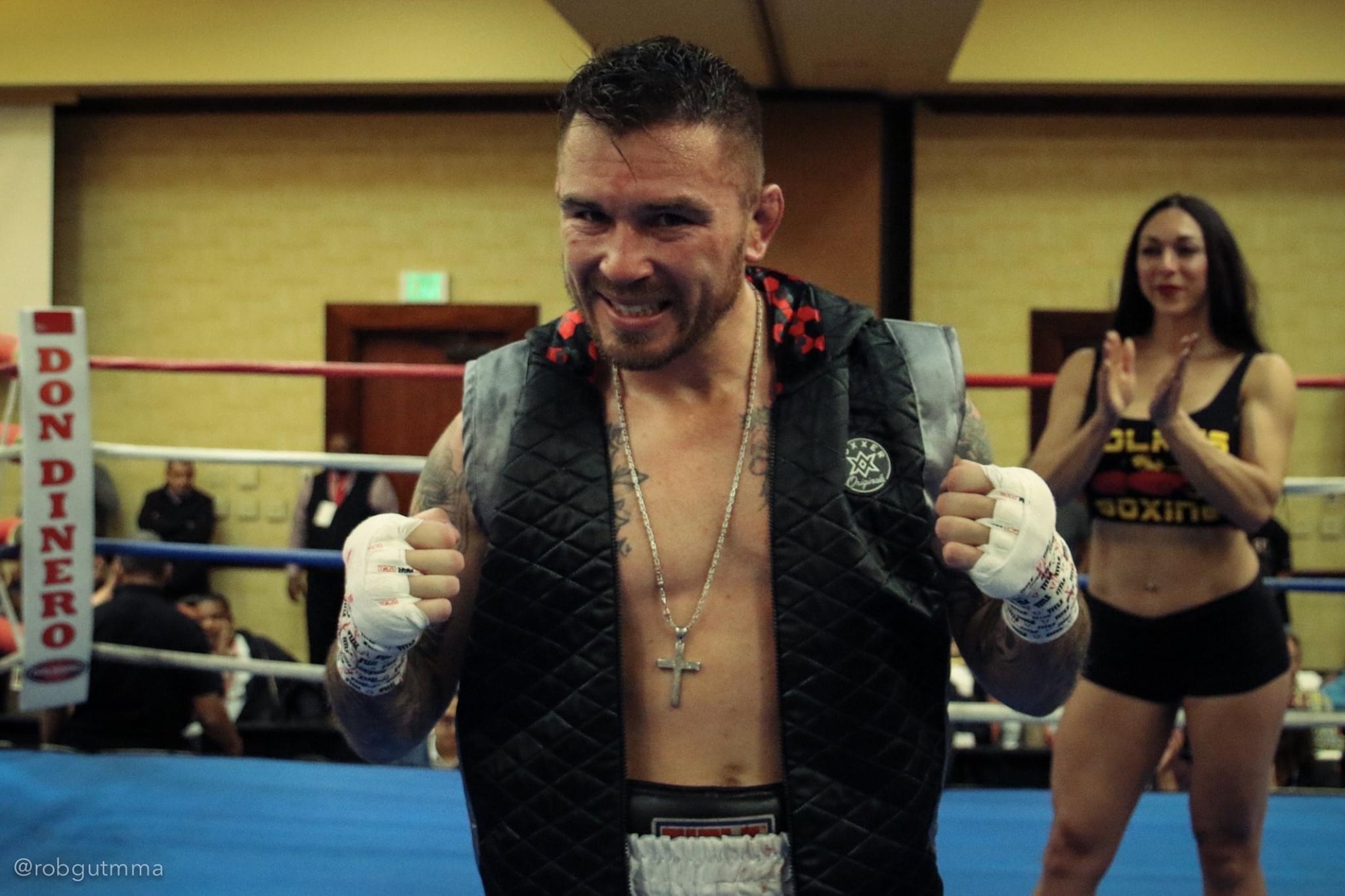 A staple of the New Mexico Fight scene, former King of the Cage champion Donald Sanchez has officially retired from combat sports.

During his MMA career Sanchez fought for KOTC, Bellator, One Championship, Legacy FC, RFA, ACB, & LFA. His two epic bouts with Angelo Sanchez are spoken of in legendary status across New Mexico. Sanchez retired from MMA in 2019 after facing Fernando Padilla at LFA 58, at the Route 66 Casino’s Legends Theater.

Leaving the cage, Sanchez turned his focus to the sweet science. Donald then started training under Steve Garcia at Power & Glory Boxing. Seven months after his final MMA bout, Sanchez scored a TKO of Issac Sifuentez. Three months later came a decision win over Derek Perez. Sanchez final bout was this past January in Miami against Austin Williams and was streamed on Dazn.

The morning after peaceful protests turned into vandalism, Sanchez and his crew from Bosque Roofing where downtown helping to clean up and restore the city.

A champion in everything he’s done and leader in the community. Congratulations Donald Sanchez on retirement after an amazing combat sport career.