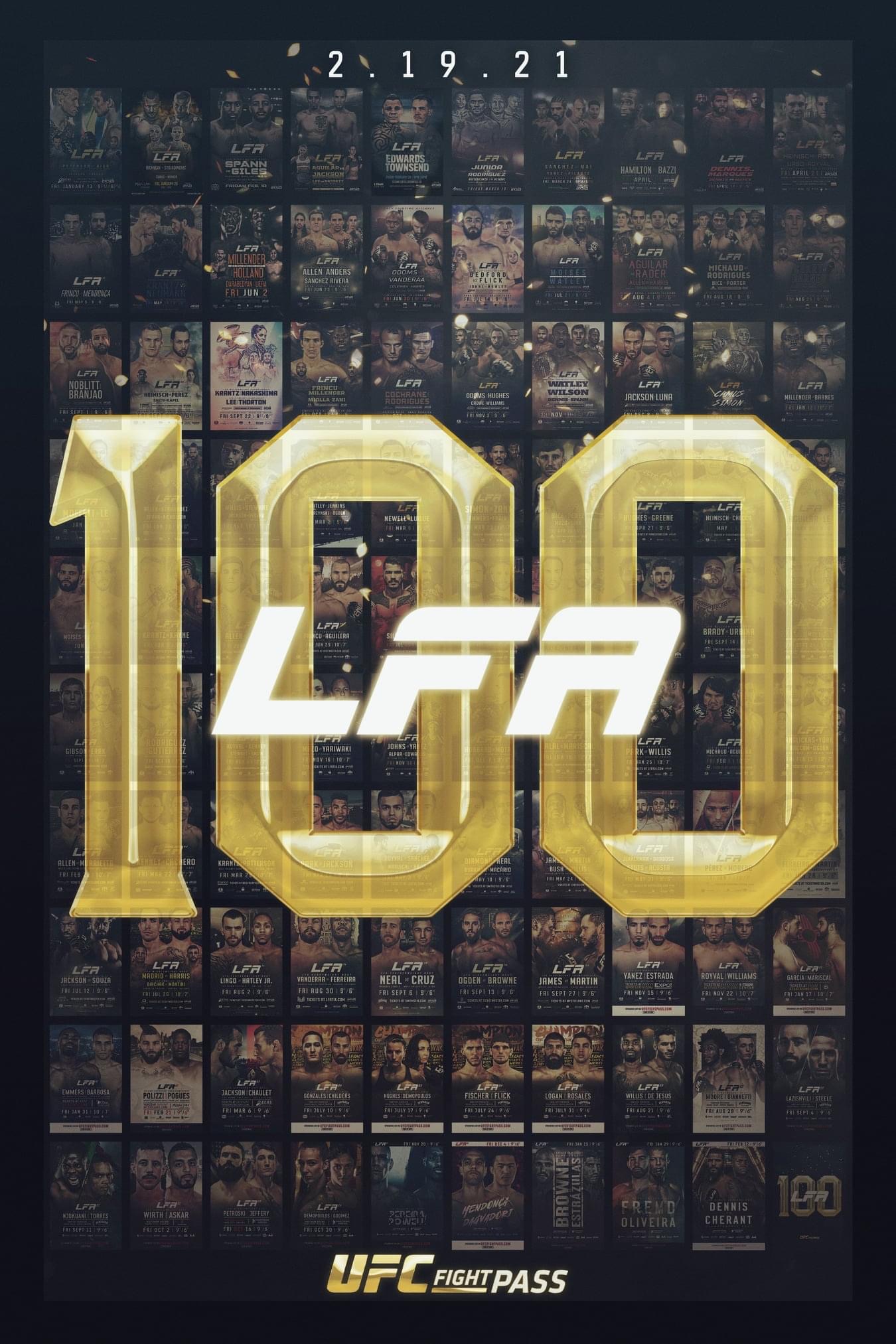 A week out from LFA 100 the promotion has announced a major change to the main event.

With eight wins in the LFA, Altamirano is the all-time leader for wins in the promotion. The Mexican fighter has five wins by submission. His last win came at LFA 95 submitting Lloyd McKinney with a triangle choke.

Smith has three of his four finishes by by submission. The Illinois native fighting out of Denver, Colorado scored his lone knockout win at LFA 82, flattening Sean Stebbins , and pounding him out from back mount.