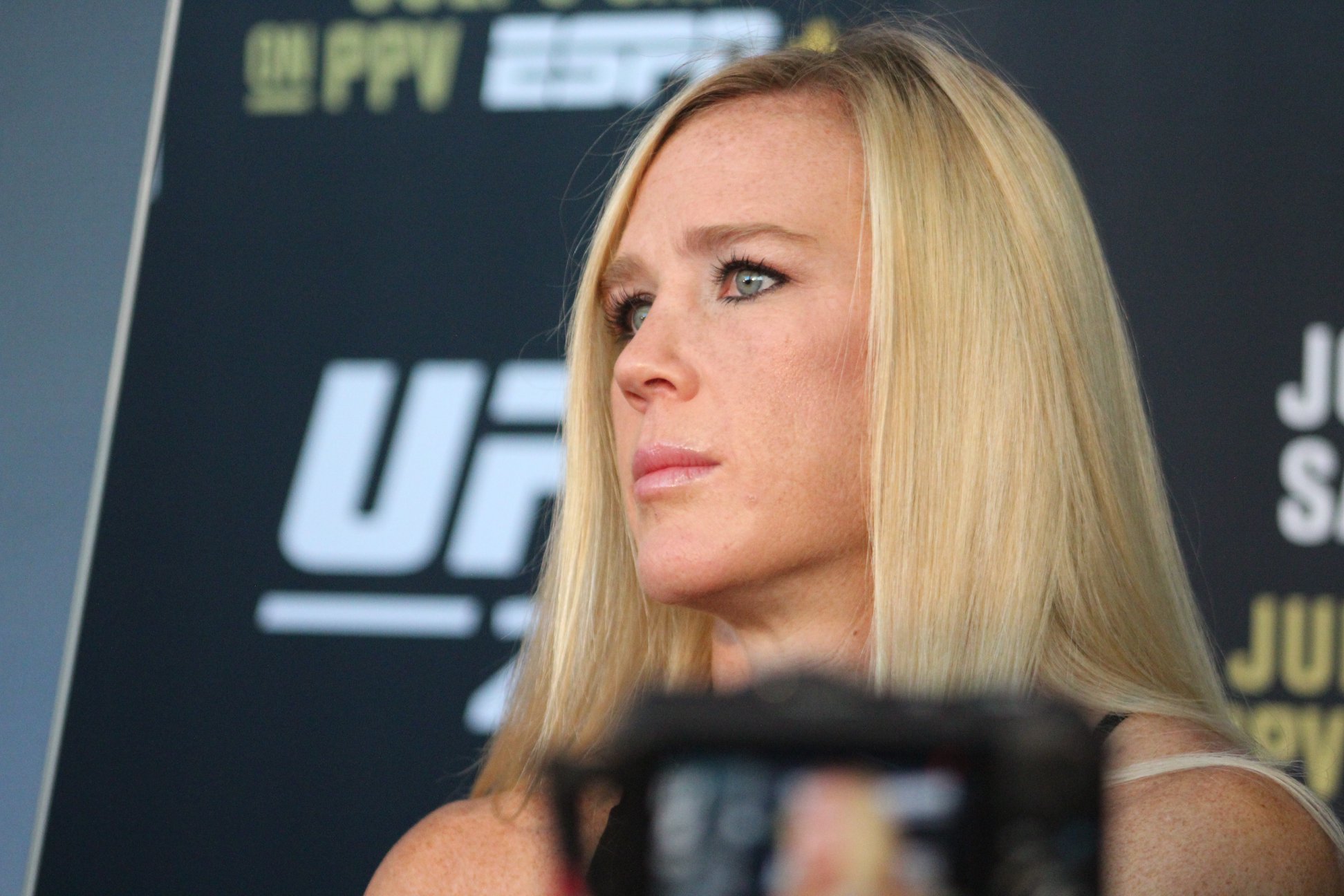 The rematch between Holly Holm & Raquel Pennington has been set for UFC 246.

The two had been scheduled to fight at UFC 243. That was cancelled when Holm withdrew with a torn hamstring.

Holm looks to rebound from a failed attempt to regain the UFC women’s bantamweight champion from Amanda Nunes, at UFC 239. The former multiple time boxing world champion, who trains out of Jacksonwink MMA has two-thirds of her wins by knockout.

Pennington an alum of TUF 18 has 75% of her stoppage wins by submission.  The fighter nicknamed “Rocky” picked up a split decision win over Irene Aldana in her last outing in July.