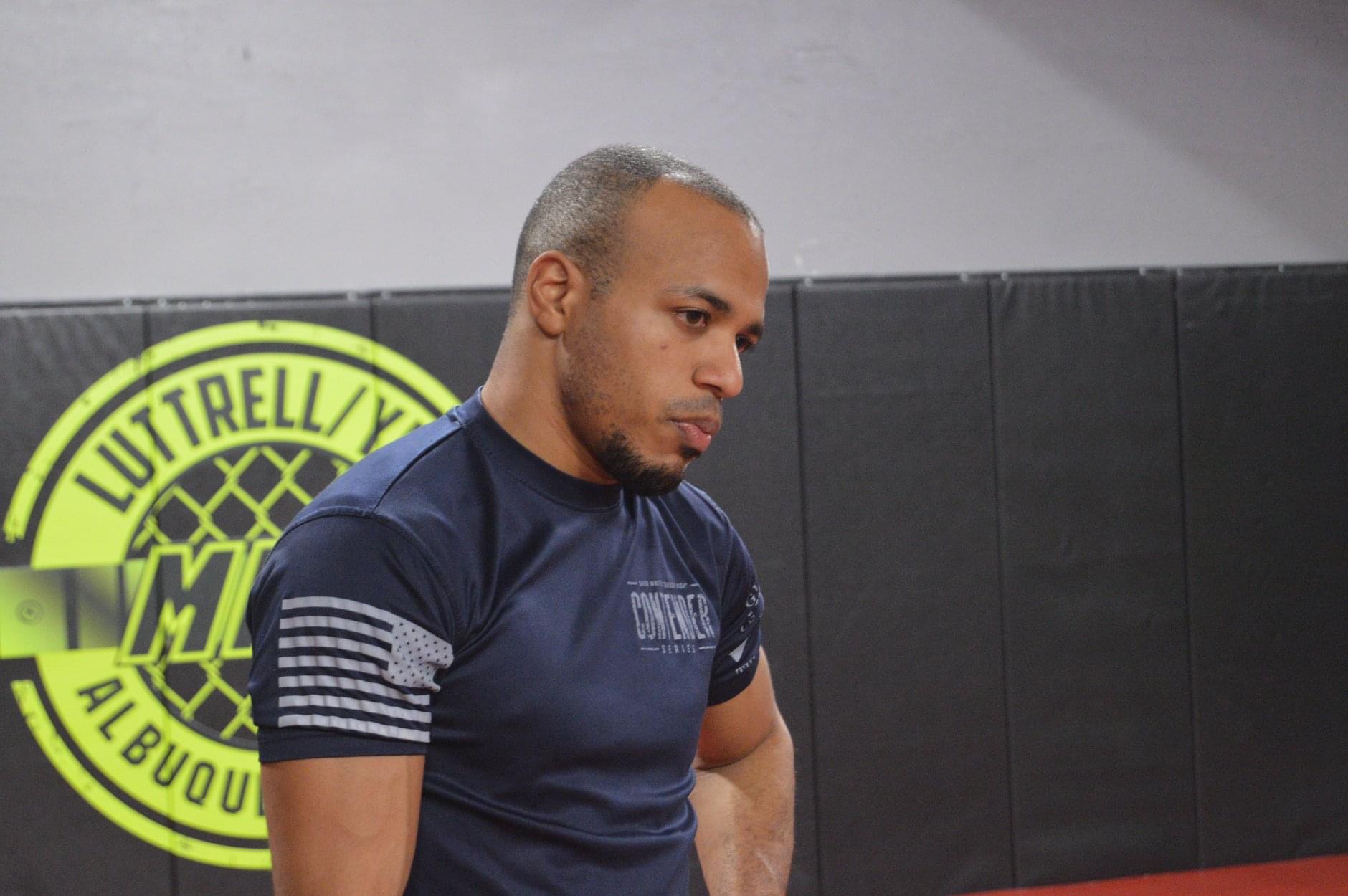 Jordan Espinosa joins Mika Frankl to talk about his upcoming fight at UFC 259 against Tim Elliott. Jordan talks about what he expects to happen in the fight and what will be some of his keys to success. We also touch on Jordan’s last fight against David Dvorak and how calf kicks suck. It’s over a decade of training in the sport and Jordan tells me about how he’s still having fun. And I get the story about how Jordan’s relationship with his coach Ray Yee began. Plus, I ask Jordan the big question. Does he love MMA or video games more? 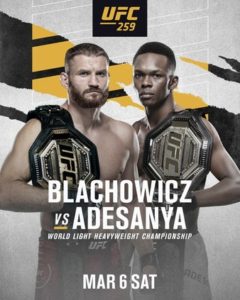