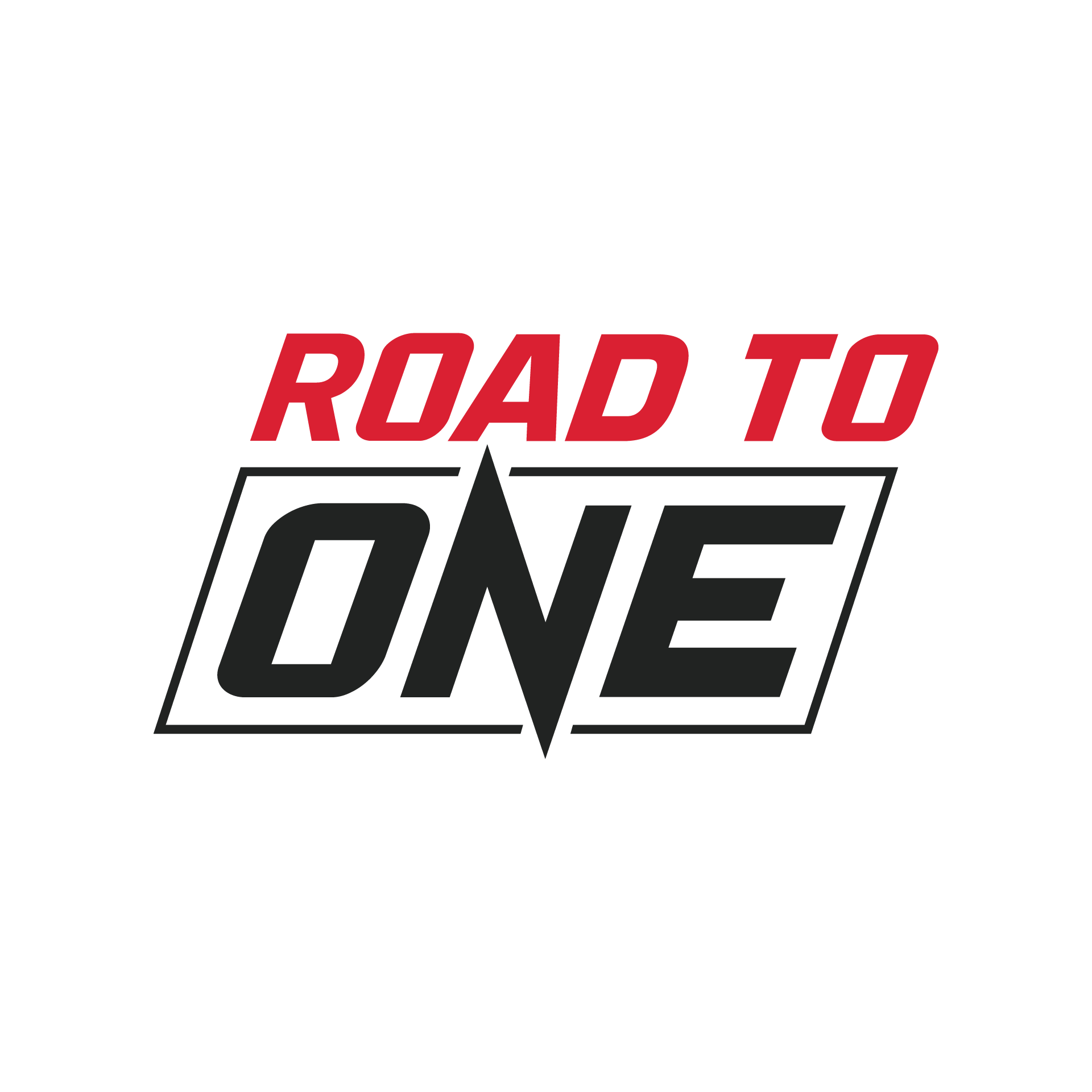 Tournaments have been a cornerstone of MMA since the beginning and One Championship will be using them to add up and coming talents to their roster.

Arizona based promotion Ringside Unified Fighting known as RUF & One have reached a partnership. RUF will host 16 competitor tournaments, named the “Road to One”, with the champion receiving a $100,000 & a contract with ONE Championship.

The partnership between RUF & One championship will see RUF holding tournaments in different weight classes as the year goes on.