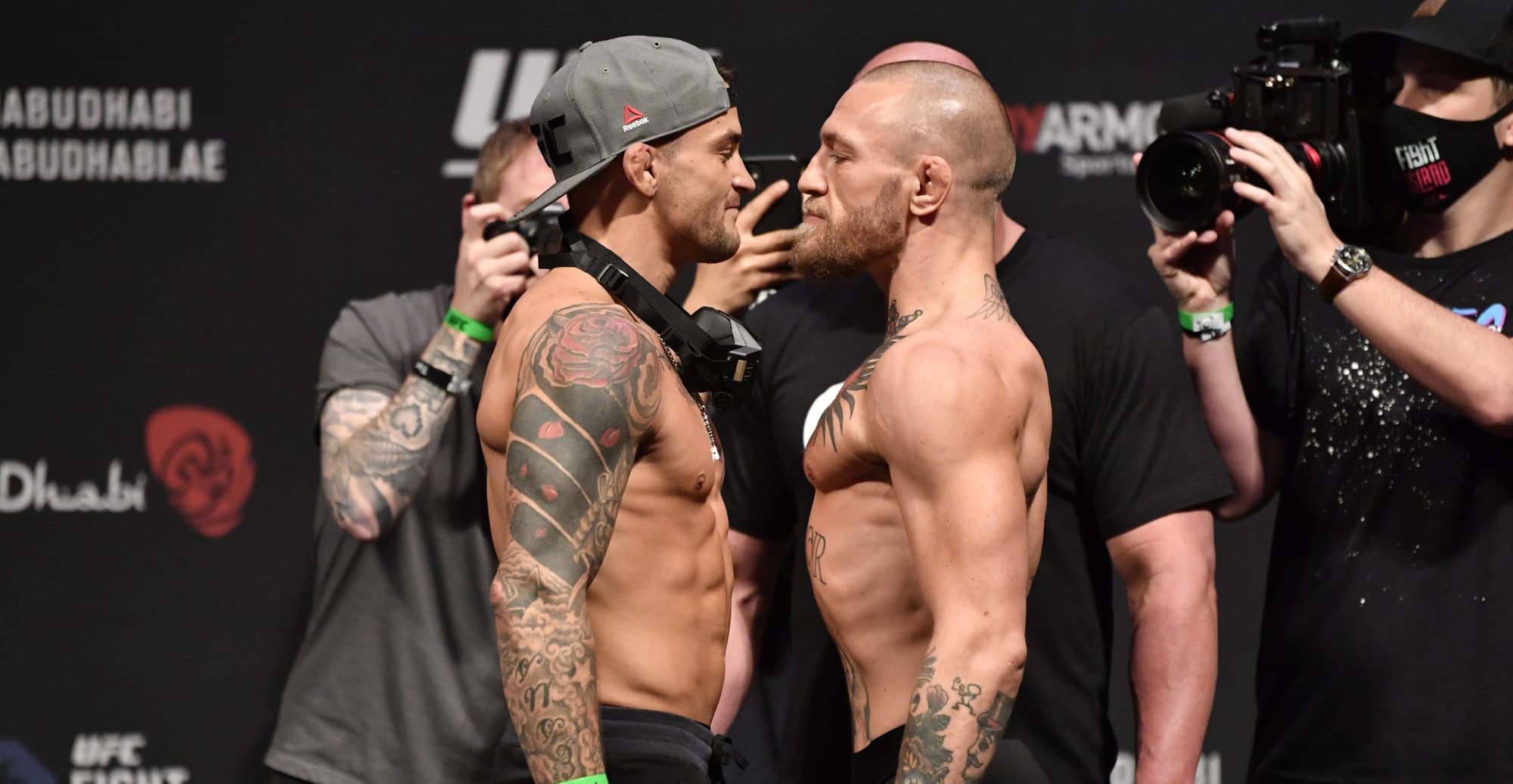 The first meeting at UFC 178, in 2014 saw McGregor TKO Poirier in under two minutes. The second fight we all remember lee then three months ago. The main event of UFC 257 where a combination of kick to the calf and punches saw Poirier win by second round TKO.

Many sources have confirmed that Poirirer has signed his contact and McGregor posted to IG “The fight is booked! July 10th you’re gonna see what the Mac is about.
Adjust and absolutely fucking destroy! #BilliStrut”

The July 10th card has also added in the welterweight division number two ranked contender Gilbert “Durinho” Burns against number five ranked Stephen “Wonderboy” Thompson. Burns will look to rebound from having a six-fight win streak ended by a TKO loss to champion Kamaru Usman. Thompson has won back to back decisions over Vicente Luque & Geoff Neal.